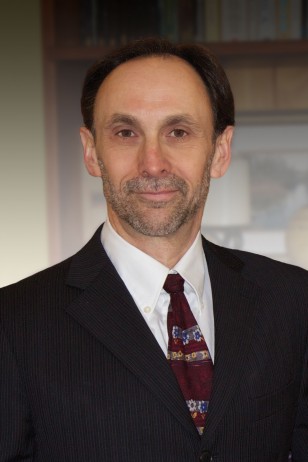 Steve has spearheaded several programs that have been very beneficial to the auto recycling industry, including the development and implementation of the Canadian Automotive Recyclers’ Environmental Code; auto recyclers’ involvement with the National Scrappage program called Retire Your Ride; vehicle take-back and retirement programs with three Canadian auto manufacturers; the development of the Green Recycled Parts marketing brand; and the startup of the Canadian Auto Recyclers magazine, which is now in its twelfth year of production.

Steve has spoken at industry events throughout Canada and the USA, and internationally in Japan, United Kingdom, Belgium, Switzerland and Malaysia. He is a regular contributor to the Automotive Recyclers Association’s Auto Recycling magazine, Collision Management magazine and the Canadian Auto Recyclers magazine.

In 2010, ARC hosted the International Roundtable on Auto Recycling (IRT) in Quebec City and Steve acted as Chairman. He was also asked by the organizing committee of the 2011 IRT in Liverpool to once again chair the IRT. ARC recently hosted the most recent IRT in Niagara Falls Canada in September 2017.

Steve has a Bachelor of Science degree from the University of Waterloo (1981), and a Masters in Business Administration (1984) from The University of Western Ontario. He resides in London Ontario with his wife Gail, and children Benjamin and Iris.

Pages in this Section